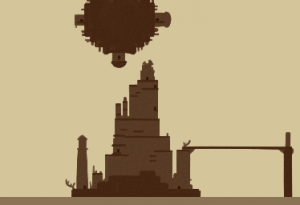 The map of Poveglia Island

Poveglia Island is an abandoned island containing a lighthouse and an old store. It has several caves and a large mountain. Above it is a massive cemetery in the sky above the mountain. Poveglia connects directly to Jatko Island by a draw bridge.

Players must collect the Magic Bottle to enter the floating section.

After clearing the graveyard and collecting the treasure inside the residants of the village will return to the island as ghosts. The draw bridge to Jatko Island will also become accessible.

The bone dragon Kosthad resides in the floating graveyard above the island. Players must first defeat the patrolling spirits and collect their spirits using a Magic Bottle. After collecting them all and placing them on their colored pedestals a door will open leading to Kosthad.